Director General of the Arab and African Office of the Trade Promotion Organization of Iran, while referring to the position of Arab countries among the top 20 export target countries, said: Iran's total exports to Arab countries have been eight billion and 565 million dollars.

According to an IRNA report on Tuesday from The Trade Promotion Organization of Iran, "Farzad Pilten" stated: China, Iraq and The UAE are ranked first to third, and Kazakhstan, Myanmar and Hong Kong are ranked 18th to 20th among Iran's export target countries. He added: An analysis and a review of the list of the top 20 countries targeted by Iran's exports shows that five Arab countries, including Iraq, are in second place with about $ 5.3 billion, The UAE is in third place with about $ 3.7 billion; after Turkey, Afghanistan, India, Pakistan, Indonesia, Azerbaijan, Russia, Thailand and Armenia, in 13th place stands Oman with $ 244 million; Kuwait with $ 177 million is in 14th place and after Germany and Venezuela and in 17th rank in the list stands Qatar with $ 98 million.

The director general of the Arab and African office of The Trade Promotion Organization of Iran said: the total export to the mentioned Arab countries was about eight billion and 565 million dollars.

He continued: Other Arab countries such as Saudi Arabia, Bahrain and Yemen from the Persian Gulf region and Syria, Jordan and Lebanon from the Middle East have not been included in the list of Iran's top 20 exporting countries during this period.

He added: In the mentioned list, Iraq and The UAE are ranked first and second, and Oman, Kuwait and Qatar, after Turkey, Afghanistan, Pakistan, Azerbaijan and Russia are ranked 9th, 10th and 11th respectively, and Bahrain is ranked 14th after Kazakhstan and Turkmenistan.

According to him, Saudi Arabia ranks last in exports to neighboring countries without any trade exchanges.

Based on the IRNA reports and the latest statistics, provided by the customs, 97.7 million tons of goods worth 44.6 billion dollars have been recorded as Iran's foreign trades in the first eight months of this year.

Consequently, the amount of imports of goods during this period was 21 million and 800 thousand tons worth 23 billion and 100 million dollars, which shows a decrease of 1% in terms of weight and 18% in terms of value, compared to the same period last year.

Also, more than 75 million tons of goods worth 21 billion and 500 million dollars, in addition to the three times the amount of imports have been exported, which shows a  decrease in terms of weight by 14% and value by 19% compared to the same period last year. 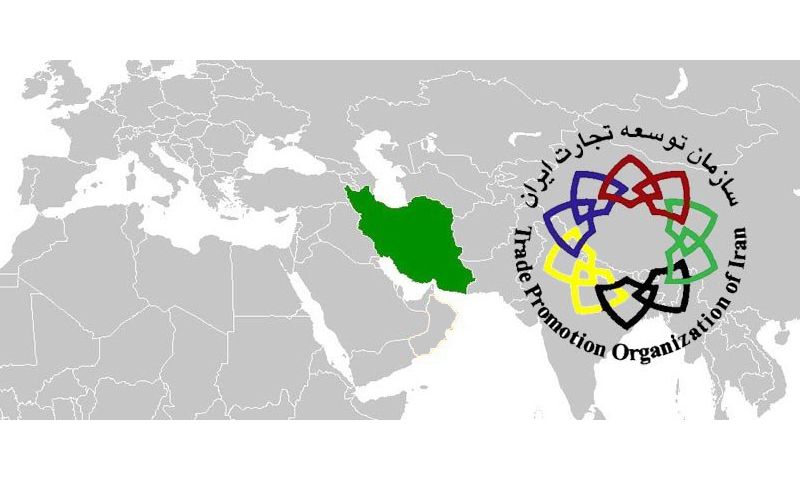